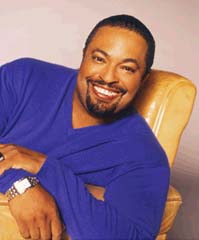 Everette Lynn Jeter was born June 20th, 1995 in Flint, MI. Mother and son moved to Little Rock Arkansas when he was three. She would marry Ben Harris, whose family name he would take. Years of abuse by his stepfather stopped when the marriage ended in divorce. Harris found meaning for his life in writing after a 1990 suicide attempt. His books dealt with topics of male homosexuality in the African American community. Harris' first novel is Invisible Life, which he self published and distributed to African American bookstores, book clubs, and beauty shops.