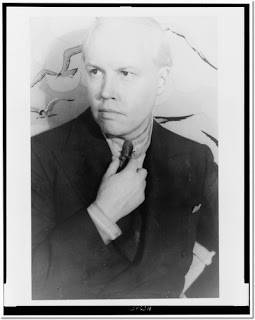 Carl Van Vechten was born June 17th, 1880 in Cedar Rapids, IA. Van Vechten is most well known for his interest in African American culture leading up to and during the Harlem Renaissance of the 1920s. He wrote about the many facets of the cultural rebirth and was friends with many of its artists and organizers. His interest in the people of Harlem extended to photography, which he began in 1932 and continued until his death in the 1960s.

Learn more at GLBTQ and Gay.net's Inventors of Gay article.